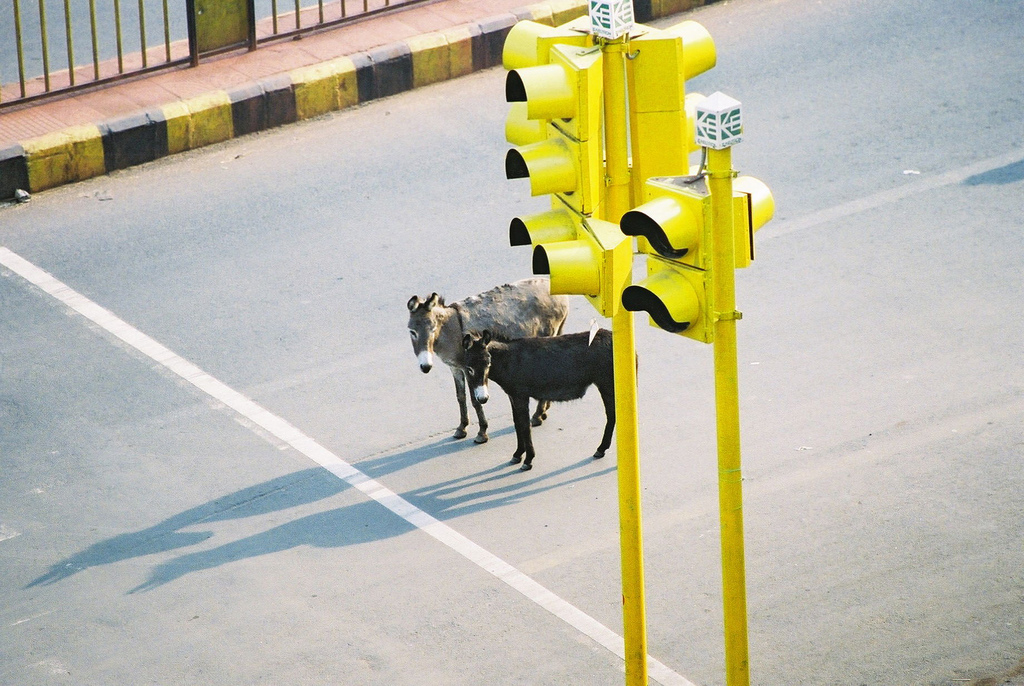 08 Sep ORIGINS OF THE NAME

Posted at 22:11h in Uncategorized by Milan Skoro
0 Likes

The company Quadro Consulting was founded in Germany by my colleague and friend Nebojsa Zalica. A few year after, when the time came to register an entity in Serbia, our lawyer advised against using this name due to several existing companies including Quadro or Quattro in their names.

Choosing a name is not an easy task, be it naming children, pets, boats, rock bands… or companies. Trying to come up with a unique name and domain, I recalled the time when Nebojsa and I were beginners in the field of IT services. It was late December, the time of year when it is common to send greeting cards. I came upon the photo above and sent it to Nebojsa with the “Happy New Year” caption. It represented quite well where we were at the time as a company; alone and without much going on around us, waiting… Nebojsa liked the gag, and this photo and the circumstances related to it stayed in our memories.

It was, therefore, not a surprise that I recalled this photo and suggested the name “Duos Asinos”, Latin for “Two donkeys” as one of the options. Nebojsa loved the name, and the company was founded, with this definitely unique name.

We initially thought of forcing the donkey images in the logo, presentations, and website, but gave up, realizing that most people were not intrigued by the name. The few that were interested were generally charmed by the story behind the name. But…

It turned out that when entering “duos asinos” as a phrase to be translated in Google’s translator, Google recognizes the two words being Latin and gives the translation: “two asses”. That is exactly what one of our potential clients did and, having seen the translation, did not assume it meant the lovable animal with long ears, but something else, the word ending of the previous paragraph, but with that additional “t”.

Not a good situation, as you may assume. An explanation covering the beginnings of the company, the greeting card, the lawyer… all that you have just read here, and the photo itself, together with some words of support from mutual contacts sorted out the situation.

So, if you ever wondered, now you know the story.

And, Google, isn’t “donkey” the first word that comes to mind?